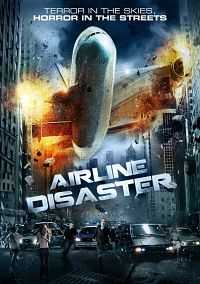 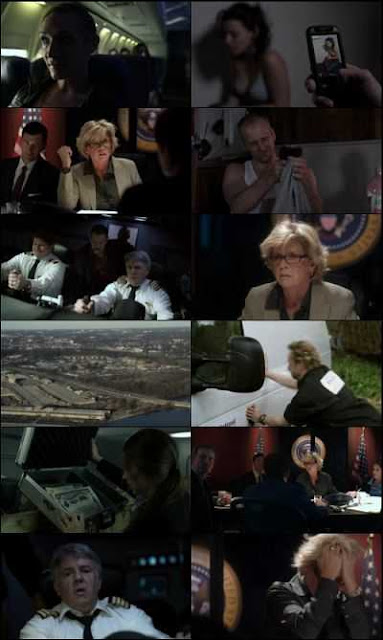 When the President learns that neo-Nazi terrorists have hijacked the airplane her brother is flying, she is torn between protecting her family and the safety of the people in the cities below. Airline Disaster is a disaster film by The Asylum directed by John J. Willis III and starring Meredith Baxter, Scott Valentine, Lindsey McKeon and Jay Beyers. The made-for-television film was broadcast in 2010 and released to home media in 2011.