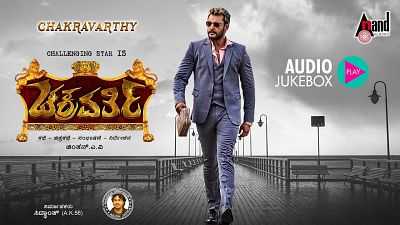 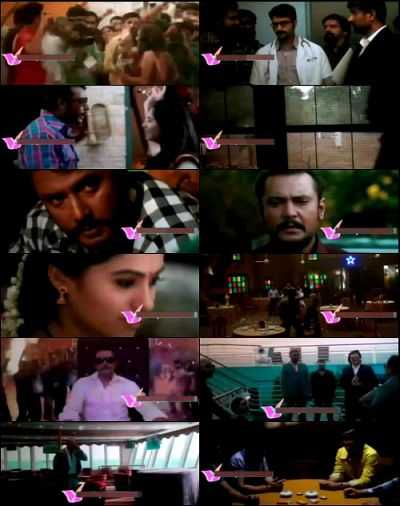 Chakravarthy (English : Emperor) is a 2017 Indian Kannada action-thriller film directed by Chintan A V, a former screenwriter, making his debut and produced by Siddanth (A K 56) and Anaji Nagraj is the executive producer. The film features Darshan and Deepa Sannidhi in lead roles besides Kumar Bangarappa, Aditya and Srujan Lokesh playing key supporting roles. The film’s score and soundtrack is composed by Arjun Janya whilst the cinematography is by Chandrashekar K S and editing by K. M. Prakash. The project commenced in May 2016 at Mysuru and subsequently shot exclusive scenes at Bangkok and Malaysia. The film was released on 14 April 2017 with the shows beginning at the midnight.