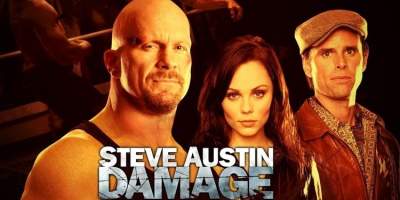 One of the most sublime and hazardous moments in human experience comes when two people lock eyes and realize that they are sexually attracted to one another. They may not act on the knowledge.

They may file it away for future reference. They may deny it. They may never see each other again. But the moment has happened, and for an instant all other considerations are insignificant.

Early in Louis Malle’s “Damage,” such a moment takes place between Dr. Stephen Fleming, a British government official, and Anna Barton, a young woman he has met at a reception. But it is wrong to describe it as a moment. They speak briefly, their eyes meet, and then each holds the other’s gaze for one interminable second after another, until so much time has passed that we, in the audience, realize we are holding our breath.

There might have been a moment when they could have broken the spell, but both chose not to, continuing the moment far beyond the bounds of propriety or reason – particularly since Anna (Juliette Binoche) has just told Stephen (Jeremy Irons) that she is his son’s fiancee.