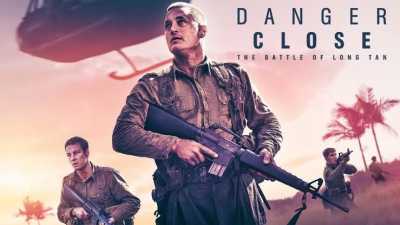 Dramatisation of the 1966 clash between 108 Australian and New Zealand troops and North Vietnamese soldiers With a thick vein of relentlessness, Danger Close: The Battle of Long Tan chronicles one of the Vietnam War’s lesser-known clashes: a 1966 confrontation pitting

With screenwriter Stuart Beattie (Collateral, Australia), Stenders sprays on a patriotic stance as soupy as the South Vietnamese humidity. And, in the men populating the frenetic jungle frays and sporting the requisite dutiful attitude