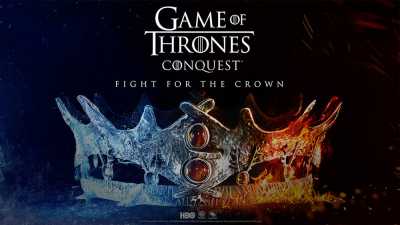 When Game of Thrones began its historic run on HBO (or even before it began), Sean Bean’s Ned Stark was heavily promoted as the face of the series. As I mentioned in the first season’s retrospective, he was projected as the show’s central character, that lead you expected to follow right until the season finale and even see on the Iron Throne.

His demise though took that away, adding an unprecedented level of unpredictability to the show’s proceedings and truly becoming the germ that kicked off the war for the Iron Throne (together with Robert Baratheon’s death and Joffrey’s forced ascension to King).

But it also had one additional effect: it threw the central narrative out of gear, leaving us with a lot of characters to follow but no one clear person to root for nearly as much as we did for Ned when the show began.