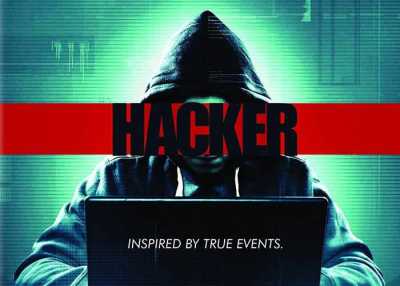 The movie Hacker made me think about our tendency to glorify outlaws. It seems like we like romanticize real life figures known for committing crimes. Look at the Western outlaw Jesse James. People tend to think of him as some kind of Old West version of Robin Hood.

The problem is that they ignore the fact that this was a guy who used to tie a several people to a tree and shoot them just to find out how many bodies his bullets would go through. In recent years, I found movies that looked at these people a little more honestly to be more interesting.

For instance, the movie Young Guns centered on the exploits of Billy the Kid. While dramatized, there was one aspect about it I thought rang true: it depicted Billy the Kid as more of a violent psychopath who got a thrill doing the things he did.

While the main character of Hacker isn’t a violent gunslinger, he’s still a modern day outlaw guilty of many crimes. The question it brings up was whether or not he was a hero, villain, or something in between.