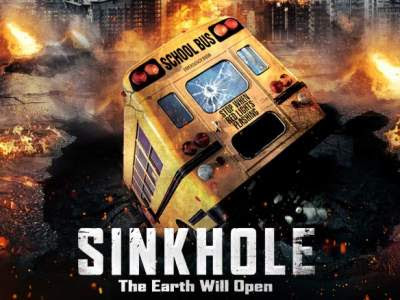 When Dong-won (Kim) and his family finally move into their own house bought after 11 years of hard work, he invites his colleagues for a housewarming party, but a heavy rain creates a giant sinkhole that swallows up the house and everyone inside. Hundreds of metres down, Dong-won, his guests and his neighbour Man-su (Cha) have to find a way out before the downpour fills the sinkhole.