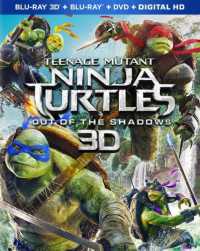 Principal photography on the film began on April 27, 2015, in New York City. It was released on June 3, 2016, in 3D, RealD 3D, 4DX and in IMAX 3D. It received mixed reviews from critics, being considered by many an improvement over its predecessor, but was not as successful, grossing $245 million against a $135 million budget.